Thank you to all the Judges who made this a great year.

This year started with a bang

going WM/BW in the US out

of 41 entries for a five point 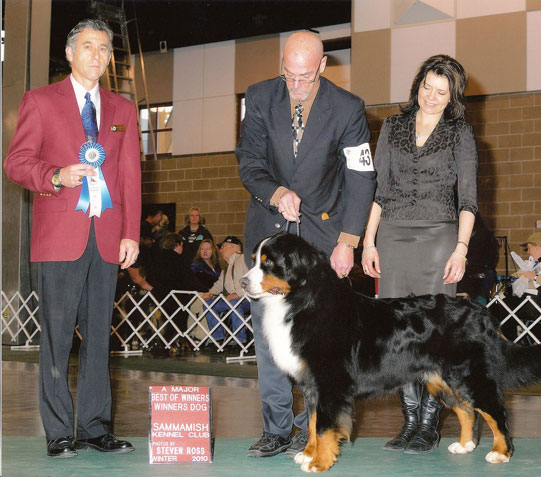 For helping me with my grooming

The BIG BIG AKC show at Spruce Meadows, (extremely tough competition) and with his movement, like no other Berner I have seen in those large outside rings, Larry & Alex were shining, he got three group 4ths Thank You Judges Dr. Ronald Spritzer, James Frederiksen, Lee Anne Bateman. I am so proud of or Team Nitro. They beat some major dogs.

Getting Started In Canada, Taking BOB most of the time, and getting pulled for group several times.

We are having hair issues,

pulled muscles and then finally

getting back on track

and getting a group first (Judith Shurb)

and a couple of groups 4ths 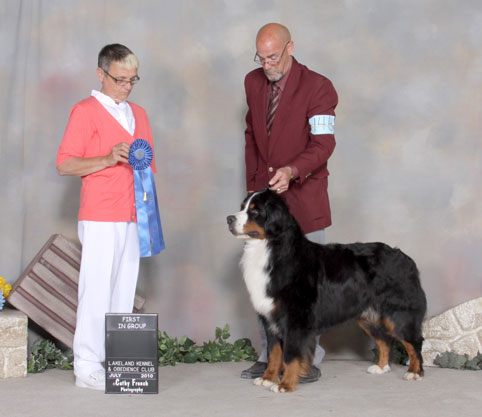 Team Nitro Rises to the Top 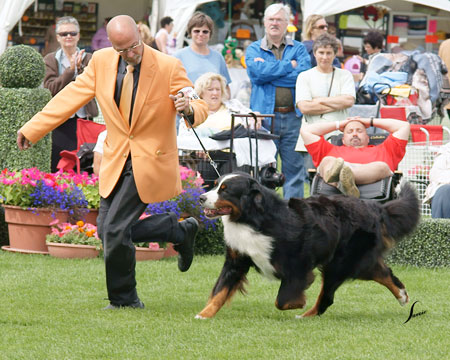 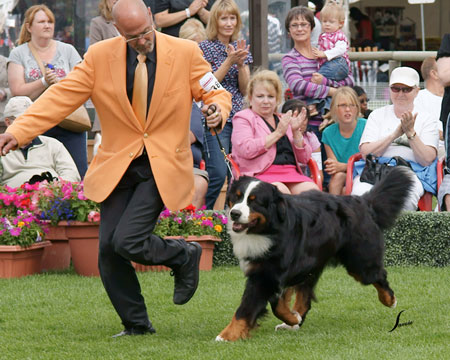 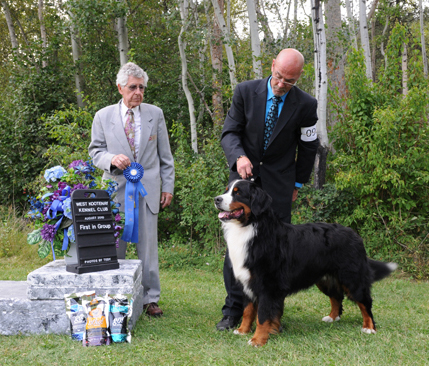 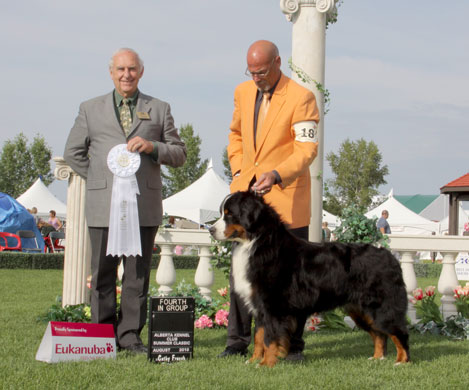 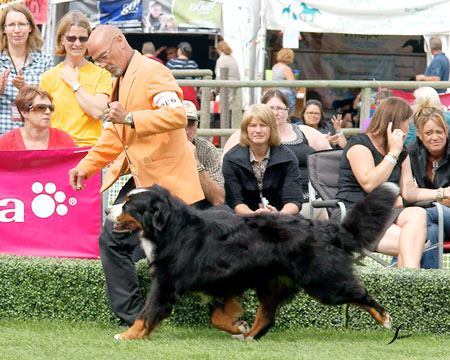 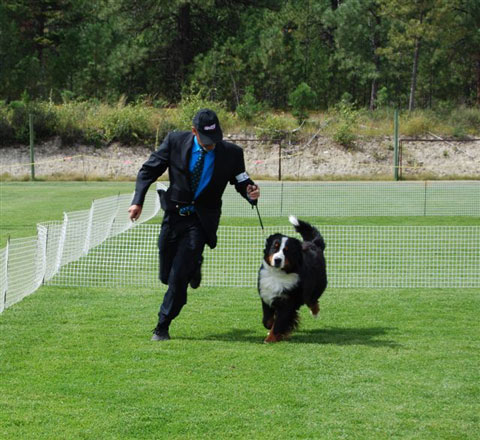 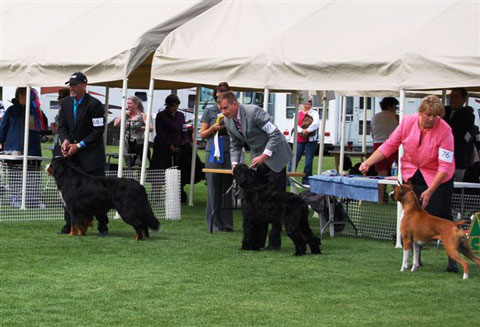 This was a great show, to have his outstanding quality's reconized and rewarded by a international Judge, Denise Clark with a 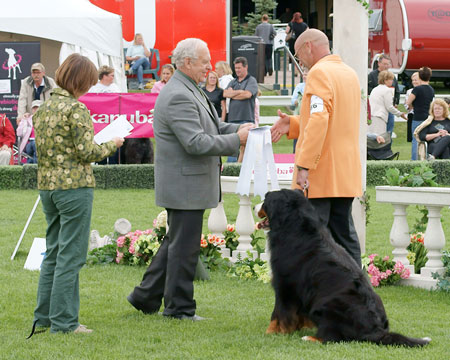