I have owned many different Dogs over the years but Alex is my first Berner. I imported him from Switzerland and he has exceeded all my expectations getting his Championship so quickly with a BPIG and going BB over specials and now holds the Title of CKC # 1 Bernese Mountain Dog for 2010 & 2011. The Judges had really great things to say about his movement and quality. Thank you to Vera Wenger of Heimenruti Kennels of Switzerland for allowing me to own such a great Male. He is now only 4 points away from his US Grand Championship.

Alex will only be Selectively Breeding to Outside Females. 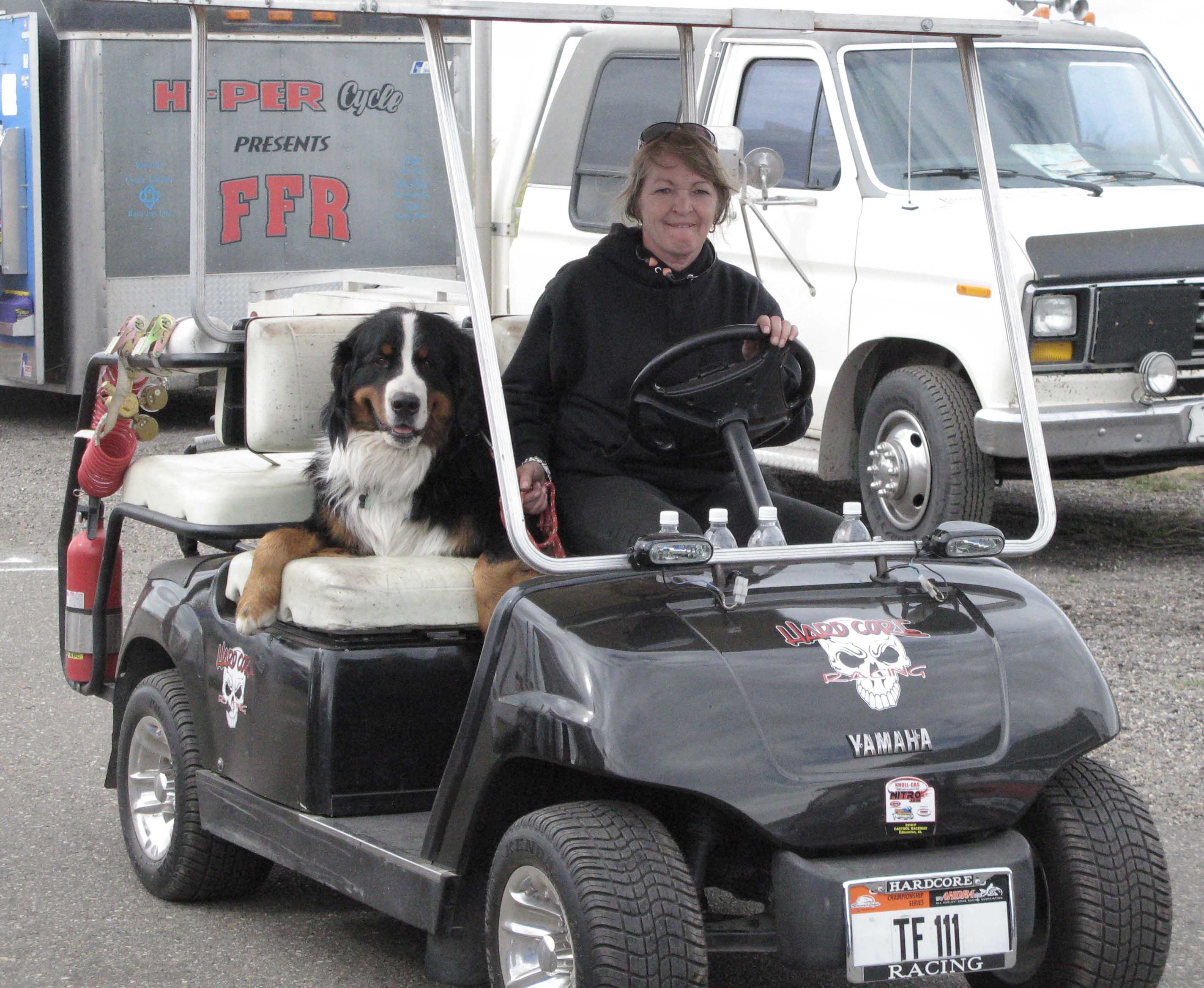 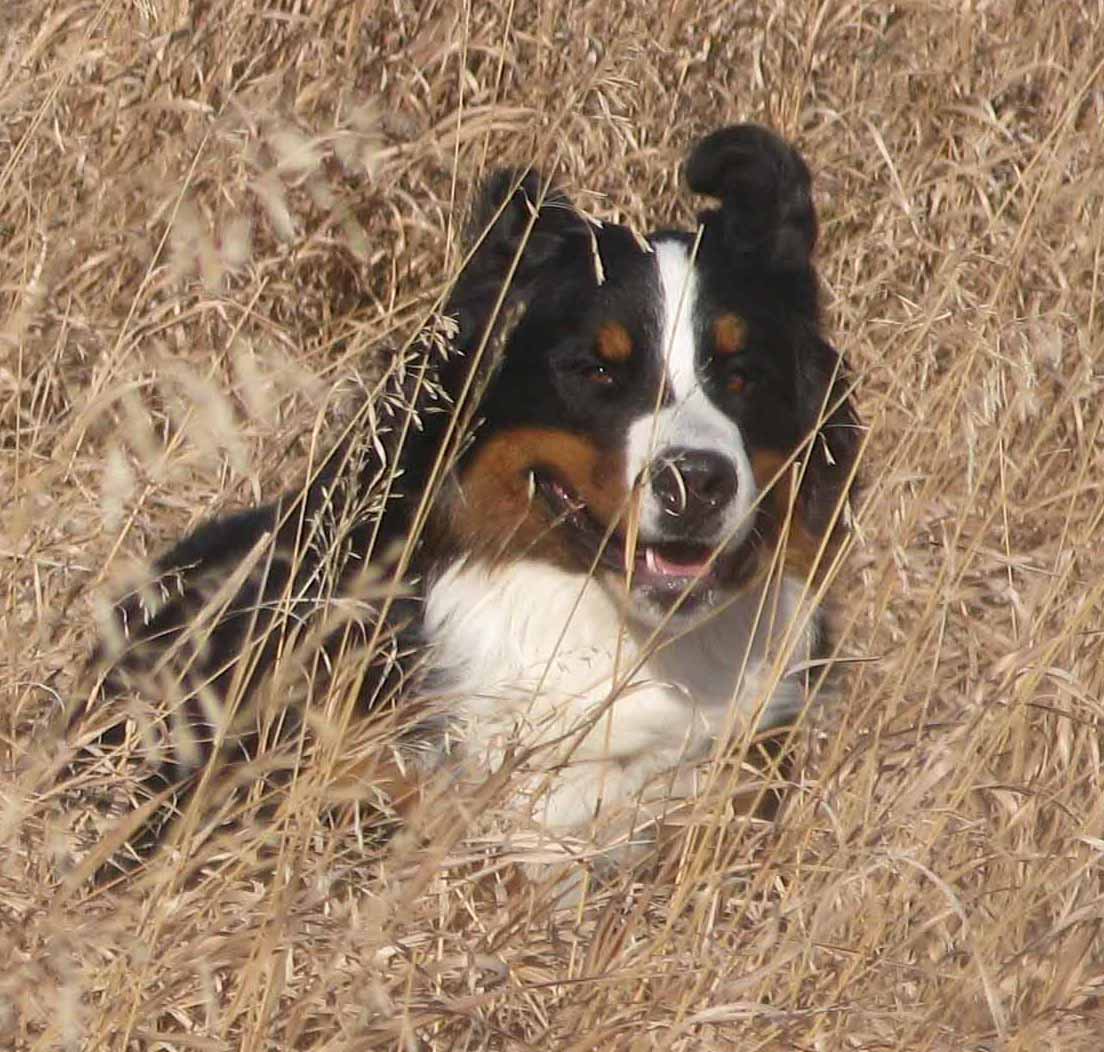 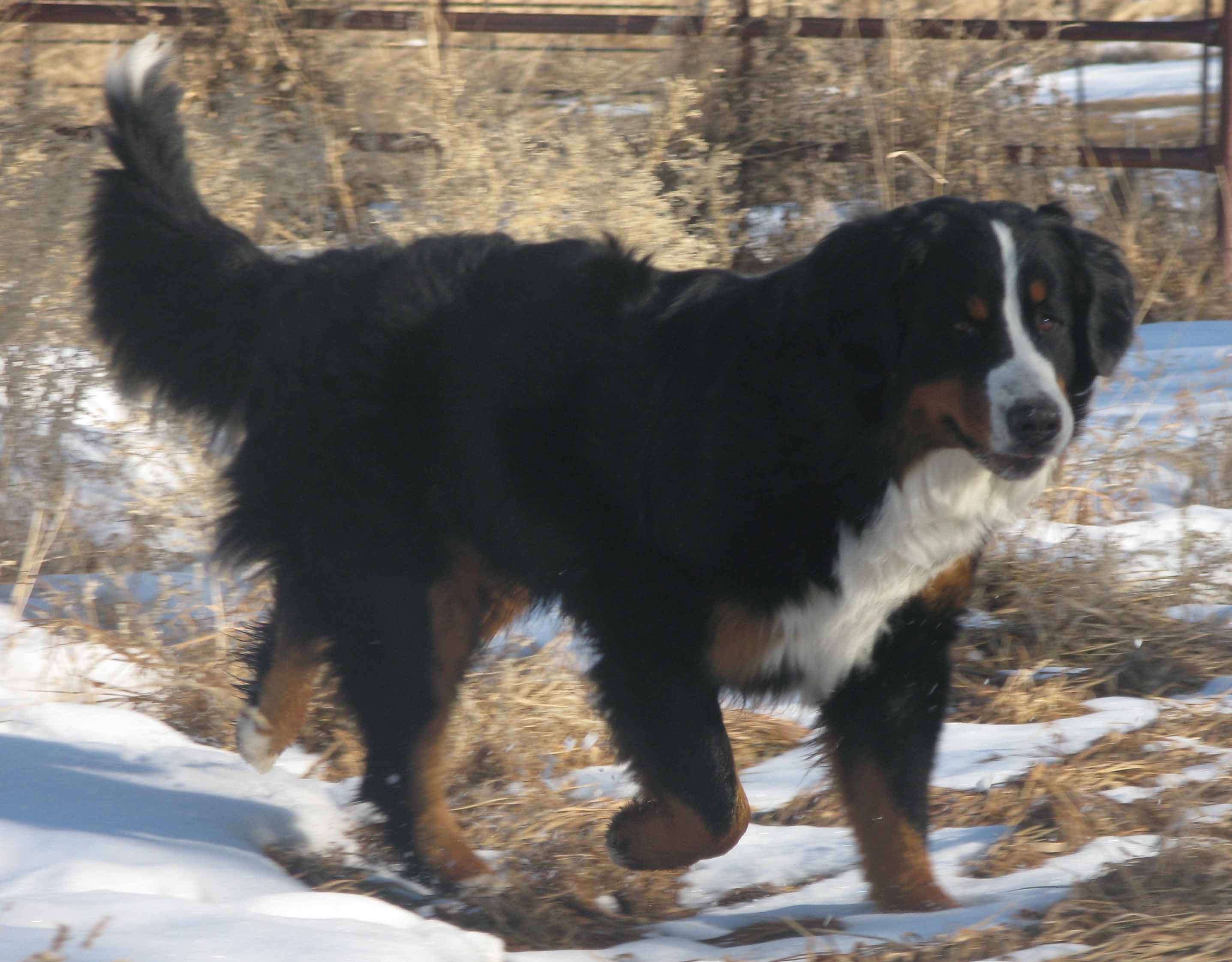 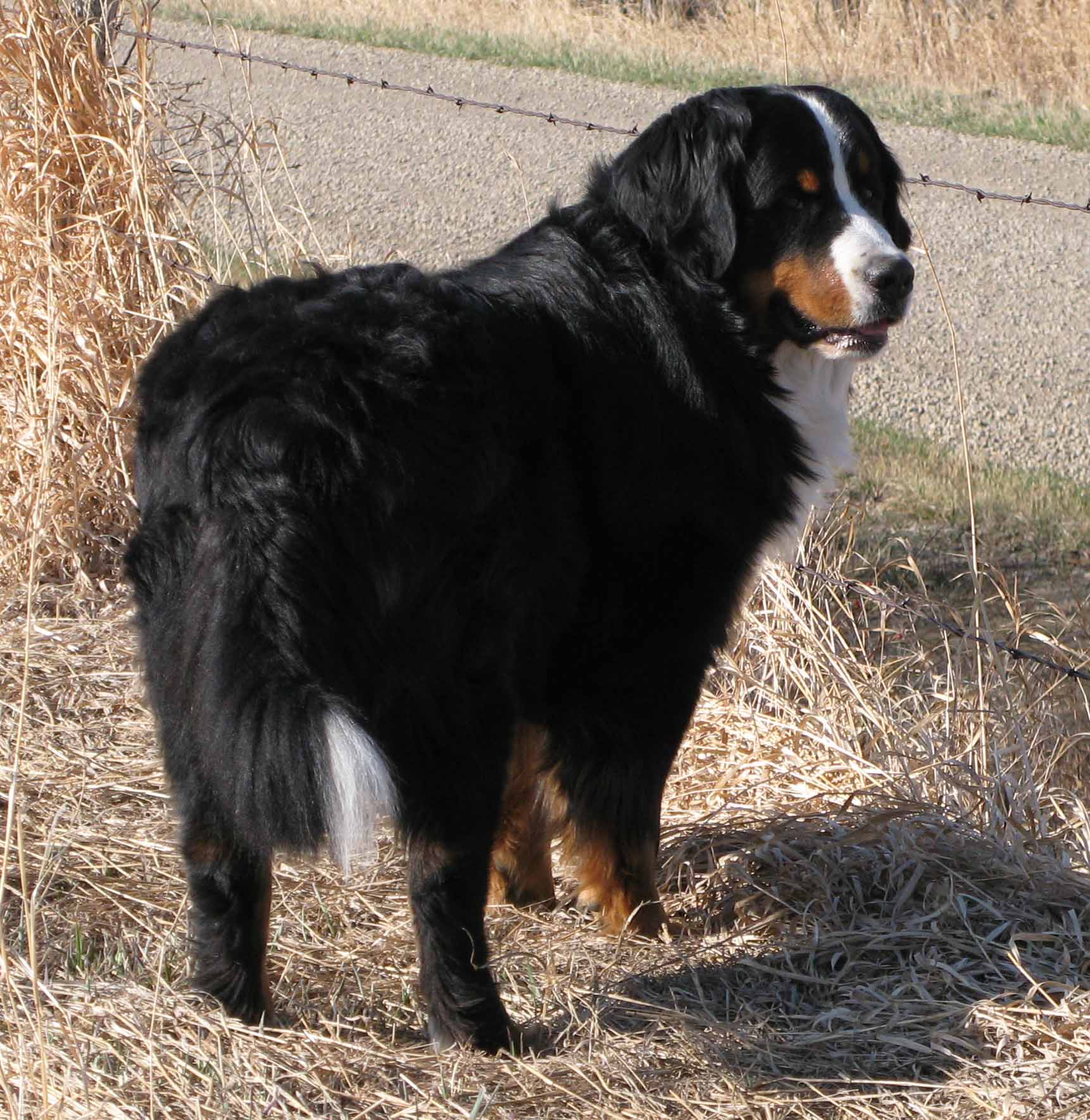 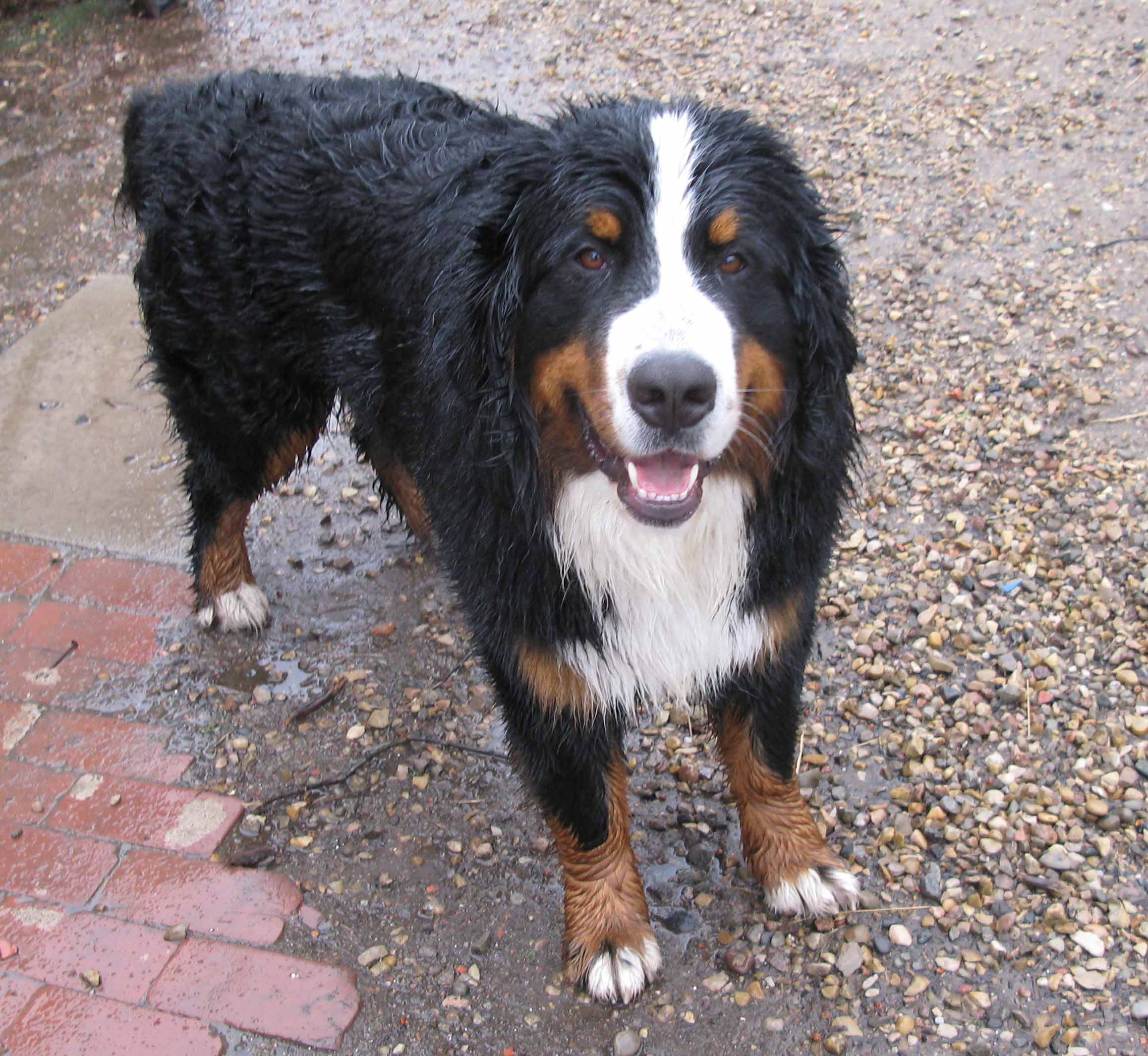 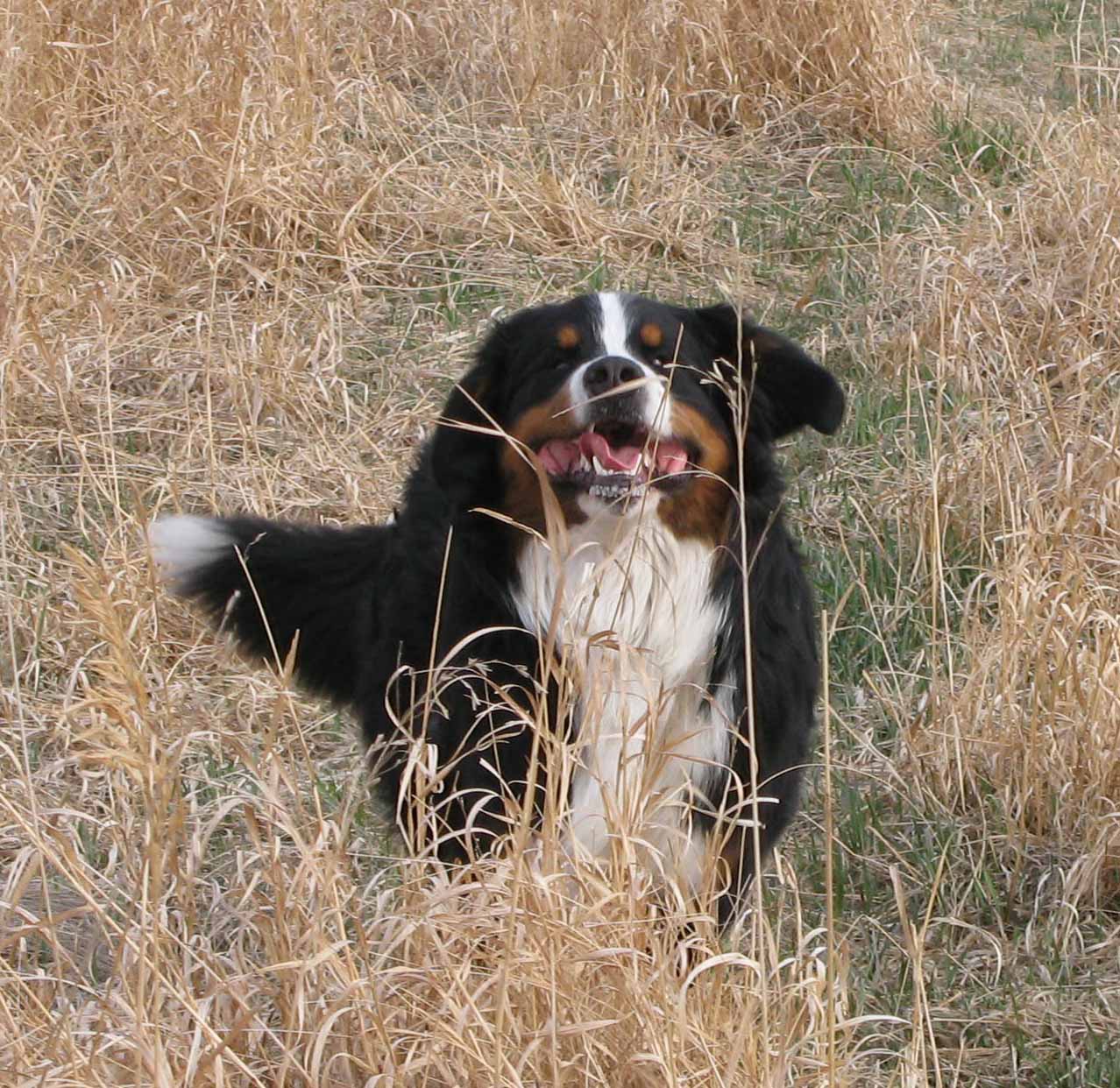